"Poverty Challenge and Cultural Exchange Program Nepal 2015: a Milestone of my Life" by Pratikshya Poudel(AAEE, Nepal)

"Poverty Challenge and Cultural Exchange Program Nepal 2015: a Milestone of my Life" 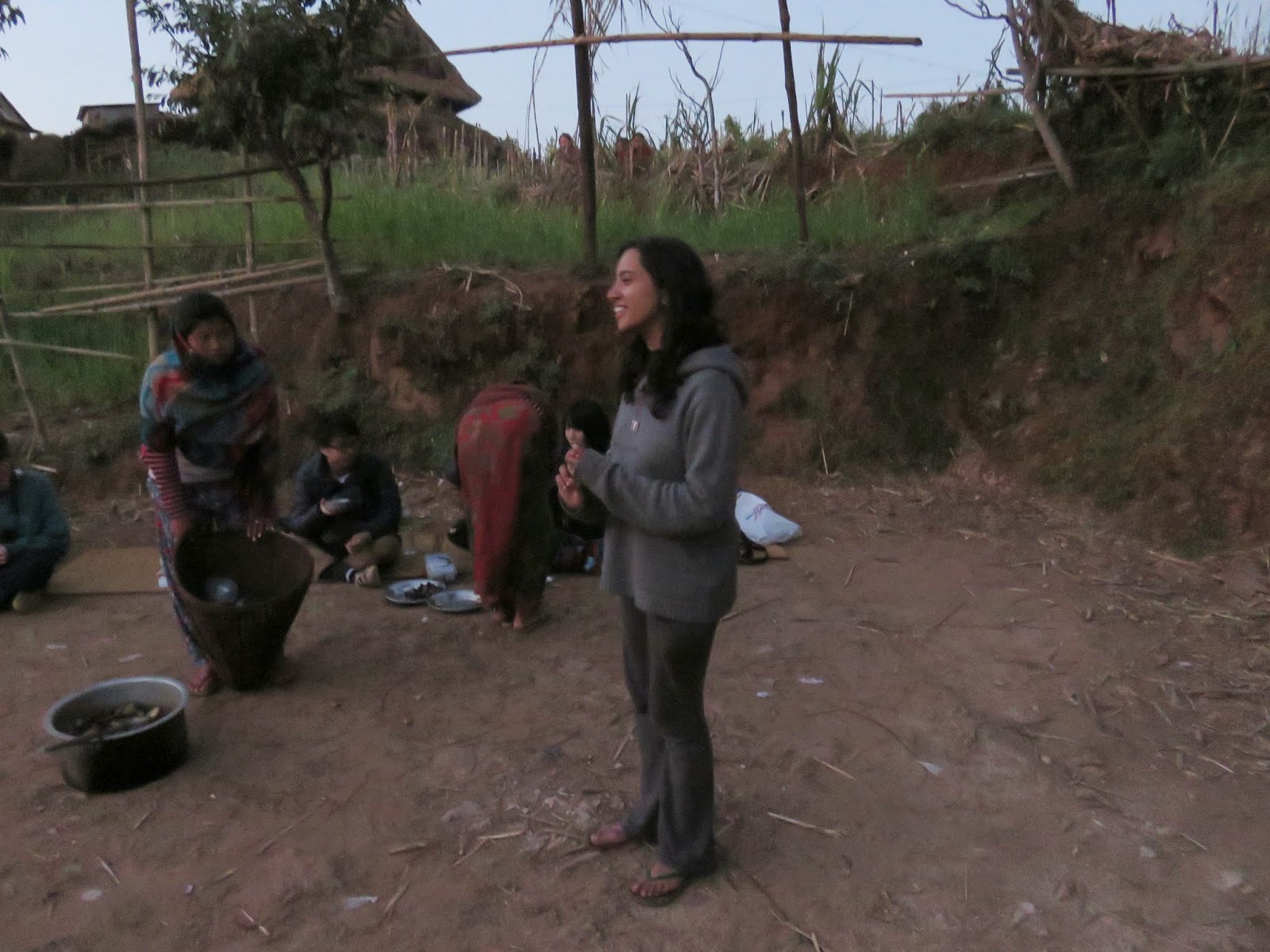 “City Girl!” Mr. Seki remarked when he first asked me if I have ever experience living in a place where there are no basic facilities which people in urban areas generally live with. I was scared and excited to go to Maidan Village (one of the remote villages of Nepal which lies in Palpa district), because I have been hearing about it since 2-3 years ago. But when I reached there all my fears changed into enthusiasm. The event was the poverty challenging activity from the side of Asia Association (AAEE) of and FIWC (Friendship International Work Camp, Japan based student group).
The Japanese participants were supposed to build the water-tank with the help of villagers. Being the part of the project I had my own shares of responsibility in regard to myself, villagers and the Japanese participants. Sometimes during the project I felt tired, weak, frustrated but still I tried my best to keep going on. The situation was similar in Cultural Exchange Program. In Maidan, I was in merit because Mr. Seki (President of AAEE, Associate Professor at Tokyo Keizai University) had already visited there many times, and FIWC leader Nakaya had also visited the place once. They were a great help and they made my task 50 percent easier. In Kathmandu, however, I was solely responsible though I was helped from Hungry Helper (a student group of university level who study Social Work in K and K Int’l College) to the great extent. But still trying to coordinate everything and everyone was difficult part.


I did lots of mistakes in village like sometimes I was less active, sometimes I forgot to do the things I was supposed to, I had difficult time interacting with everyone as I’m not very extrovert person at first. I had similar situations in Kathmandu, too, where I planned less, did less homework, and couldn’t managed few things. But still, as they say all is well that ends well, the overall event went well. I got to learn lots of new things and practically implement it, such as time management skills, power of proper interaction, pre-planning skills and so on. But most importantly I made the best memories of my life which will help me in future to become a better person. 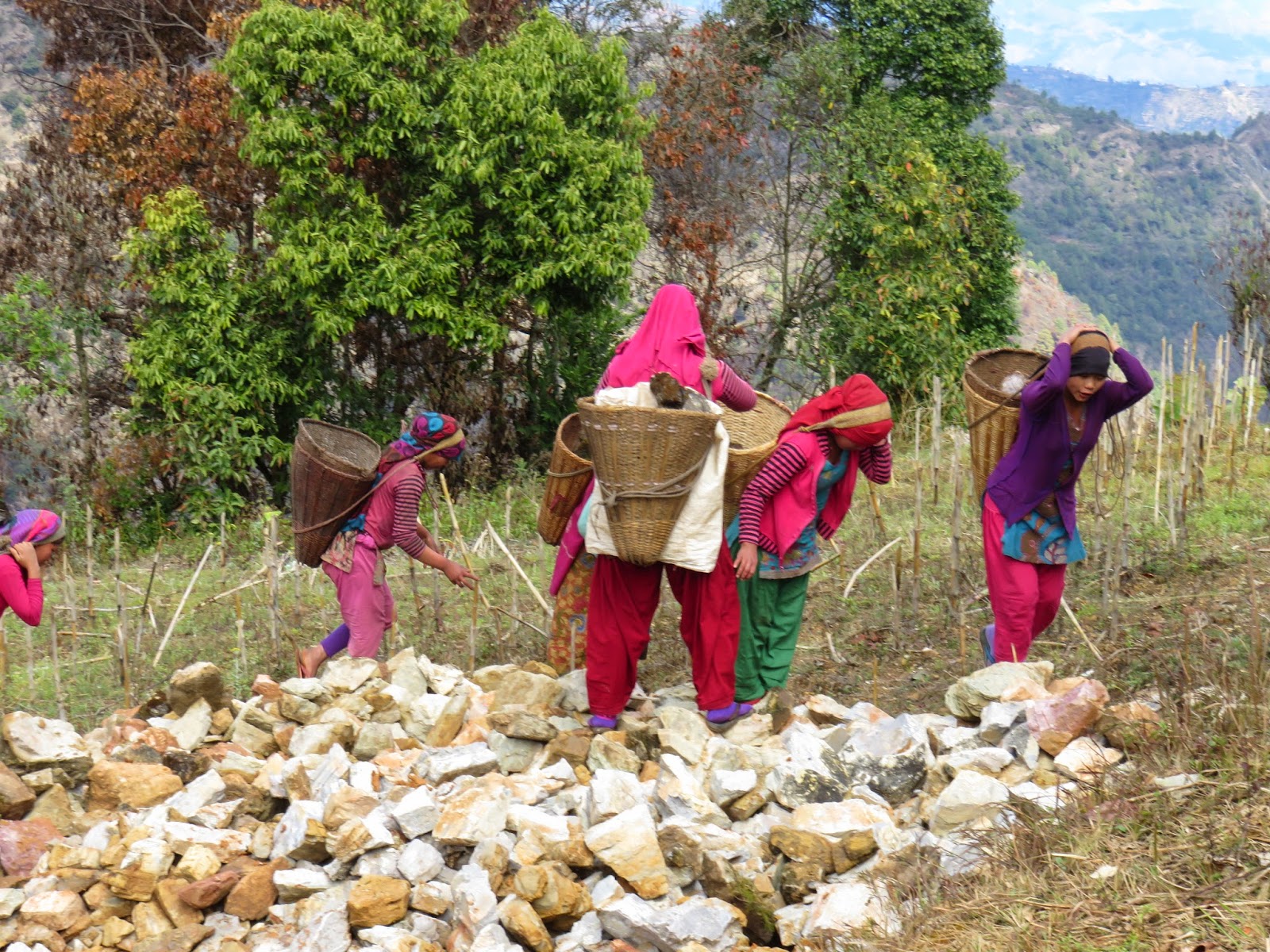 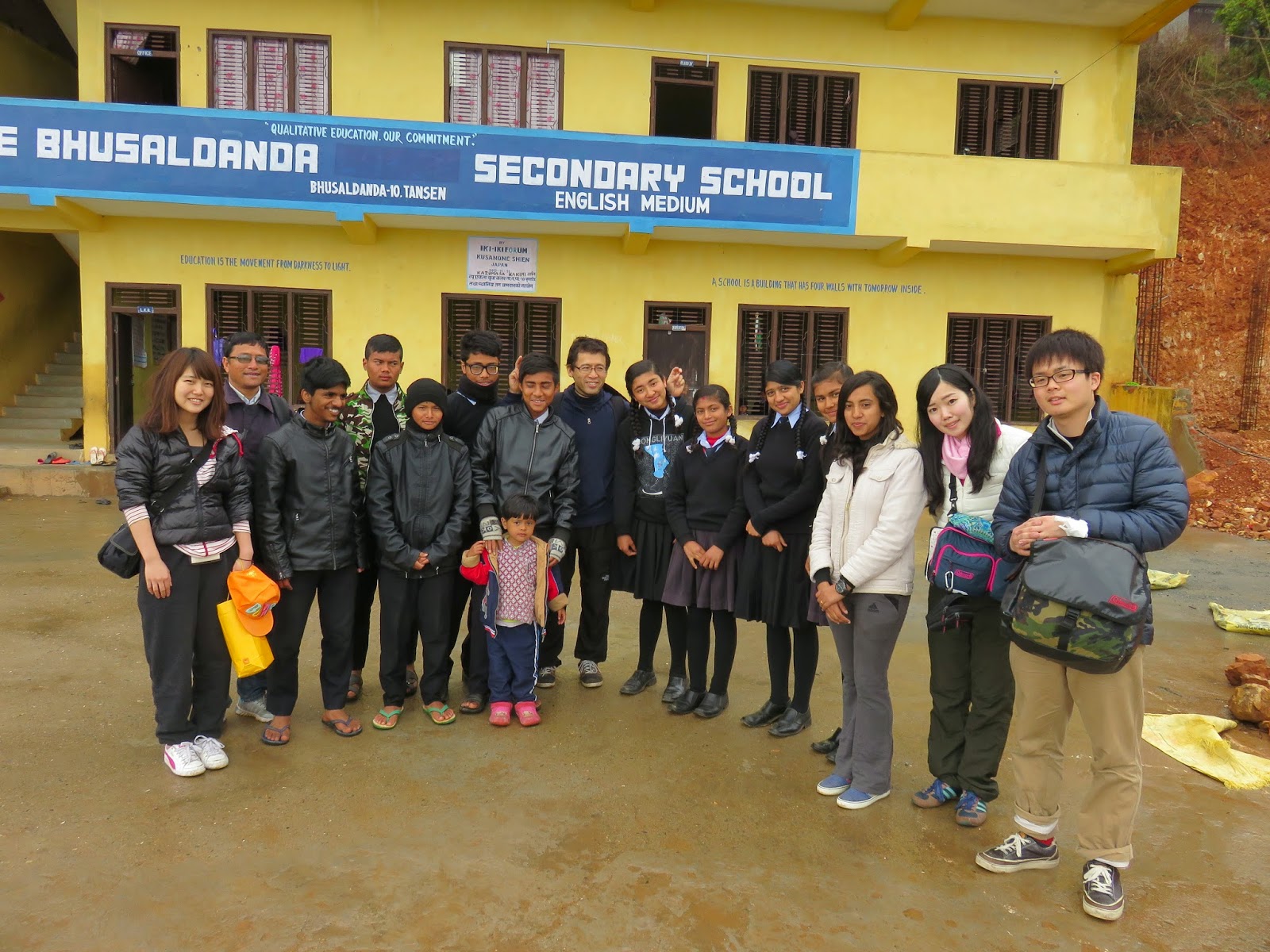 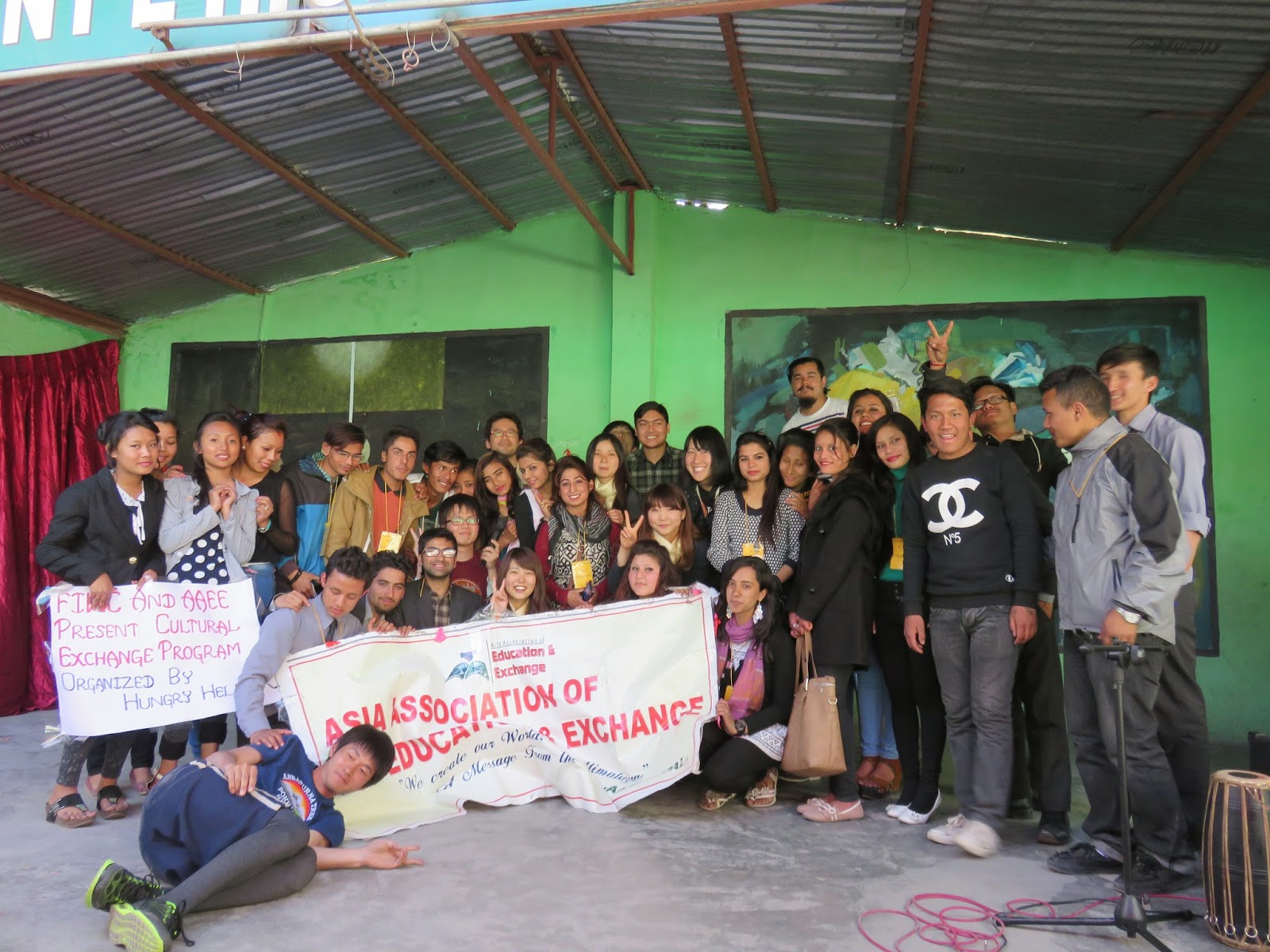 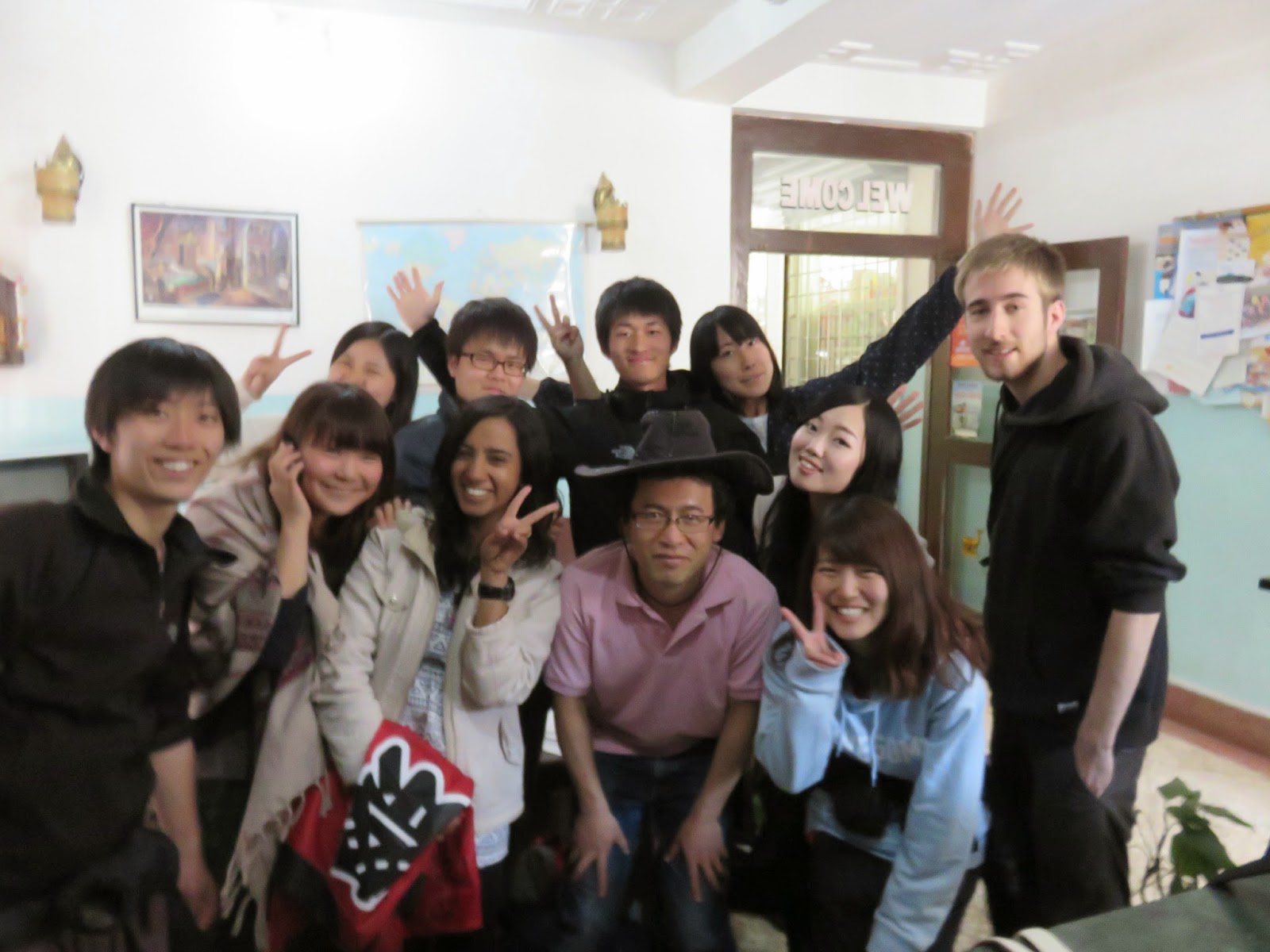