If there’s one thing Nepal being famous for, I guess it has to be the frequent annoying political event normally known as Bandh (Strike) in Nepali. The political instability has been one of the major reasons for causing internal dispute in our country. And it has affected in severe aspects of the nation including the educational facts of the students.
Here, the children are deprived of their right to education. Being the future builders of the nation, instead of providing them a suitable environment for education, a harsh disturbance is created in their education by these frequent strikes. Moreover the students are given stones, sticks and pamphlets for making the strikes successful. Many of those students are even beaten or happen to get into accidents by those political againsters. It indeed is very disgraceful situation in Nepal. Being one of the poorest countries in South Asia, many people have to fight for hunger during these Bandh days. And also the economic ranges of the country go down on a high rate because of these striking days.
Despite all these consequences, the political issues never seem to improve here. But it is one of the significant cases that needs to be deeply considered and must be solved.
(Pushpa Gurung, AAEE, Nepal) 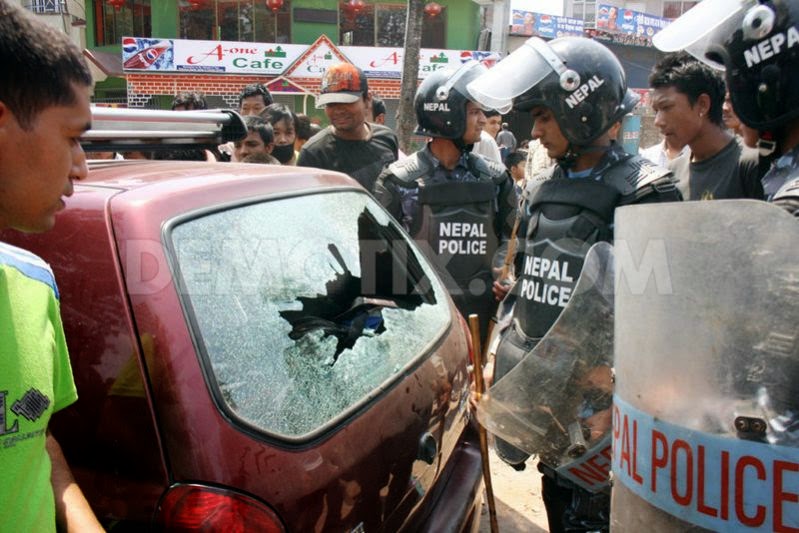