The poverty challenging activity has been one of the integral parts of activities conducted by Asia Association of Education and Exchange. Every year AAEE has conducted poverty challenging activities in various countries in different forms. Regarding Nepal, AAEE in association with FIWC (Friendship International Work Camp) established water tank in one of the village of Palpa district of Nepal called Maidan in the year 2013. It was followed by the establishment of water tank in another village in Kaski district of Nepal called Mauja. This year again, AAEE with FIWC is again conducting Water Tank Project 2015 (from Feb 22- Mar 4)
FIWC members along with AAEE members will help to build the water tank. The support will not just be economical but also physical. It means not only they will be buying the logistics necessary for the water tank building but they will also put their physical effort to build it. Villagers will also actively engage in the program succession. Let’s hope like past years, targeted group will be benefited of this action as well. 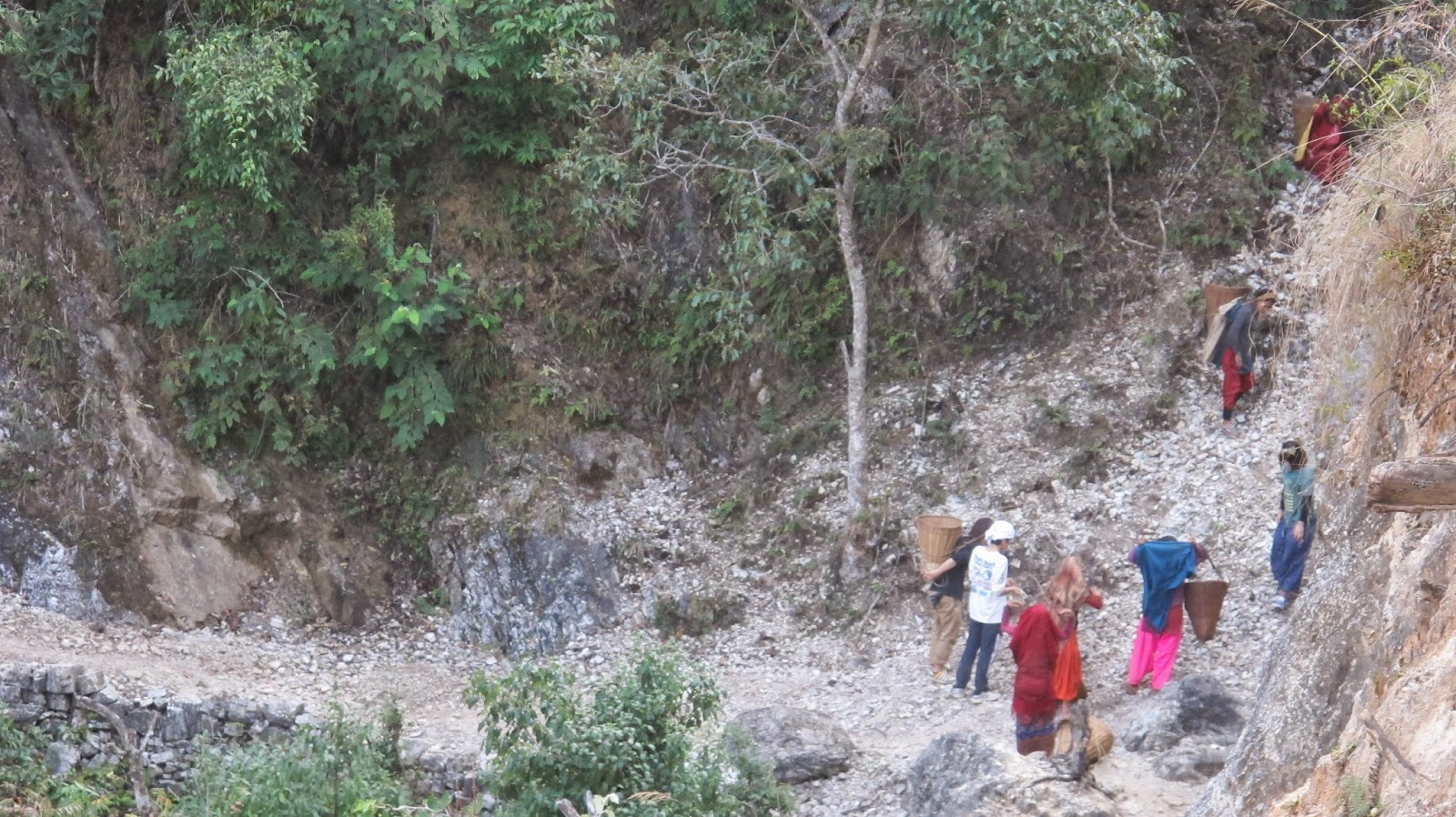 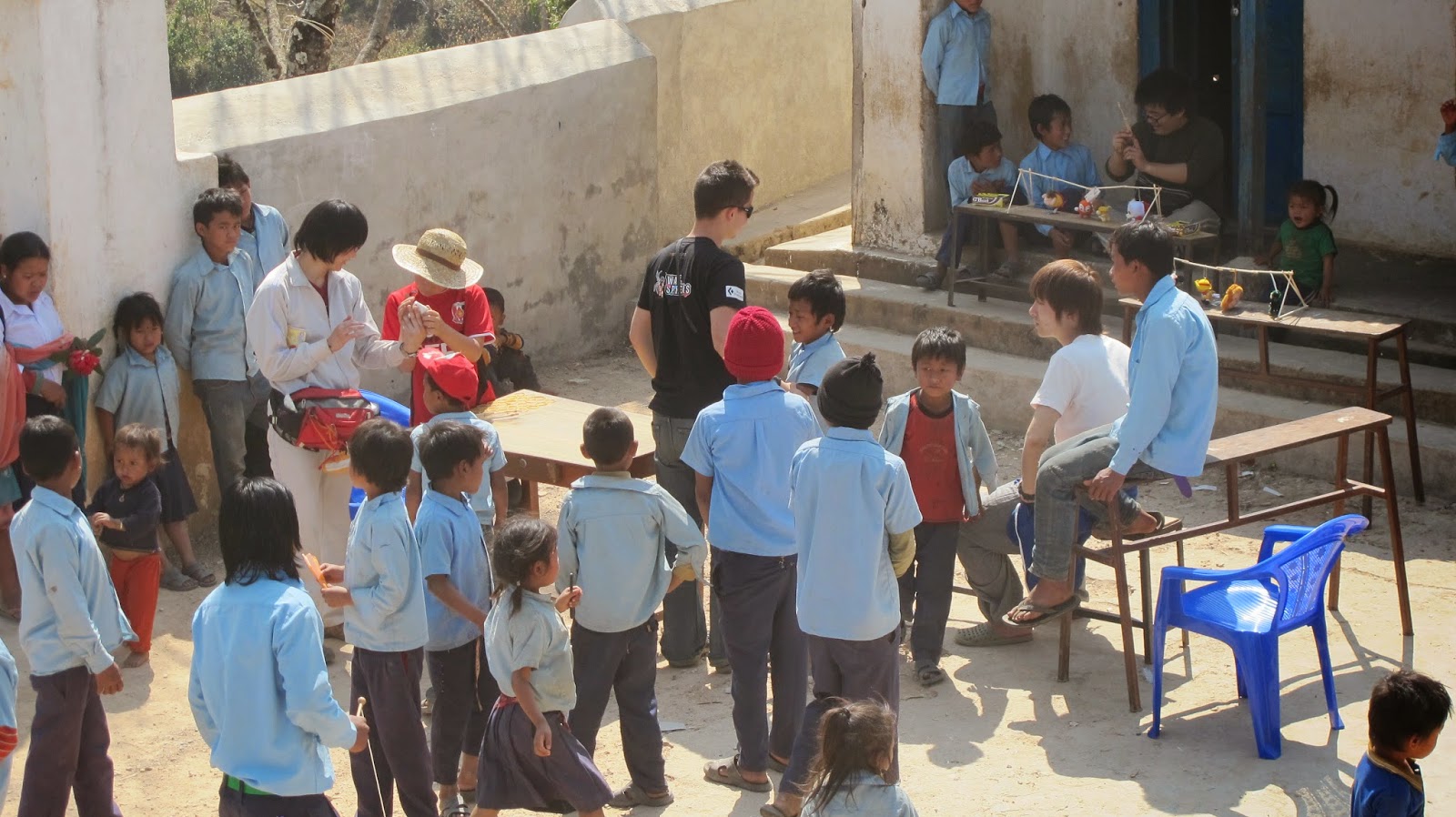 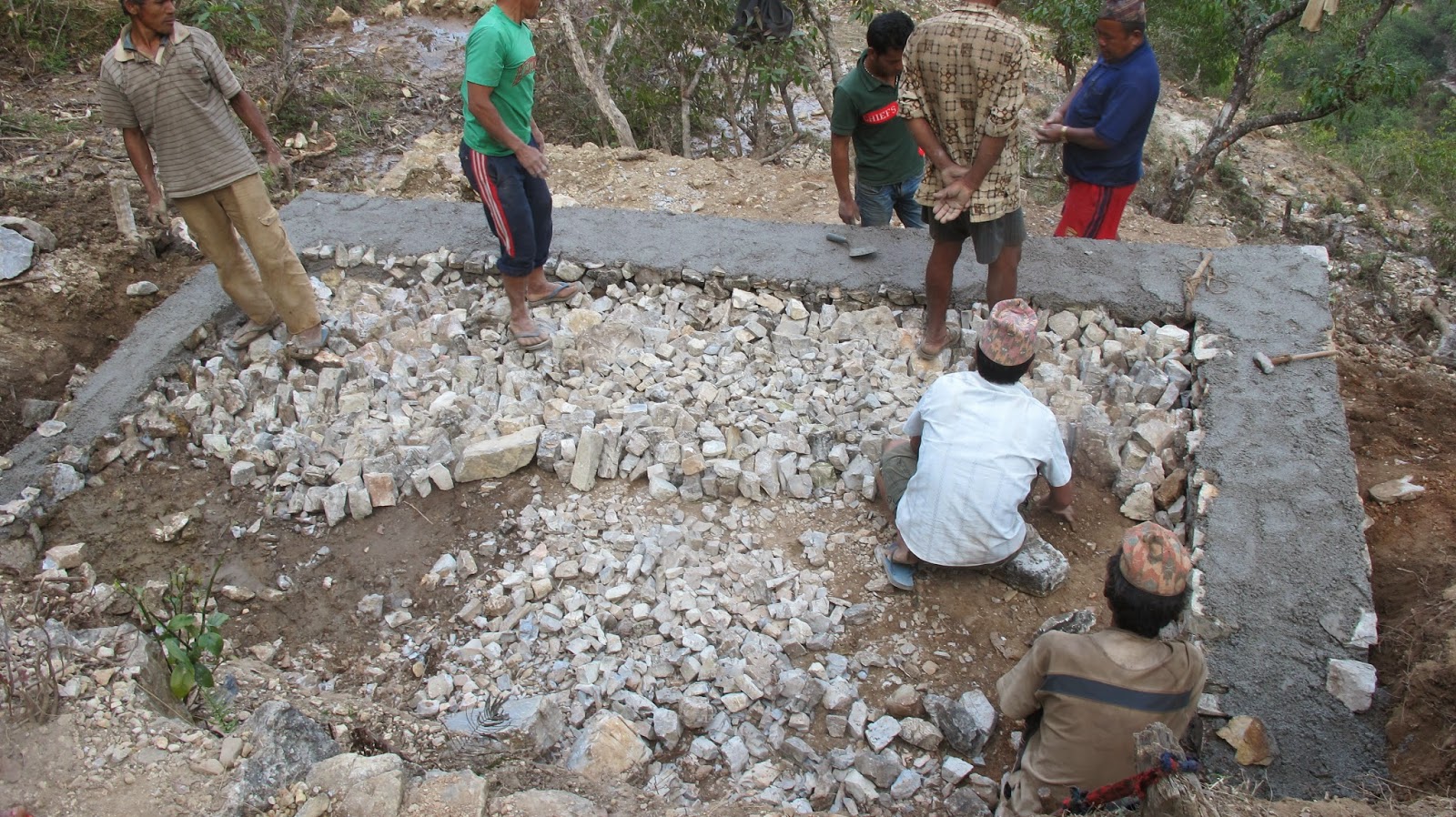